Every Moment from Every Angle 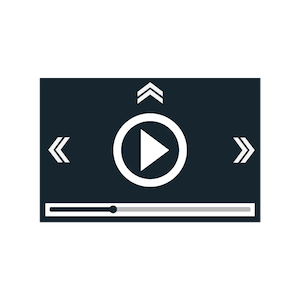 At Spotburner, we will set up a 360° degree video environment at almost any location to capture your project. Our team is then able to execute your vision using the latest 360° post-production technology.

360° video is a technology that uses an array of cameras to capture a 360 degree perspective at one time, rather than a single lens standard camera point of view. This is great for virtual tours and videos that need to show an entire room or area.

Once the video is produced, the viewer controls the point of view of the video with simple on-screen toggle controls. Spotburner works with excellent video teams who have the latest 360° cameras. We can also handle the entire post-production process, which is called stitching.

One project Spotburner produced was an interactive branded video for a major department store. This video allowed the viewer to be shown information about the products shown in the video. As a leading company in all types of video, Spotburner has a team of people ready to help you produce a professional 360° video for your brand. Let us know if you have any questions and how we can help you with your next 360° video project.